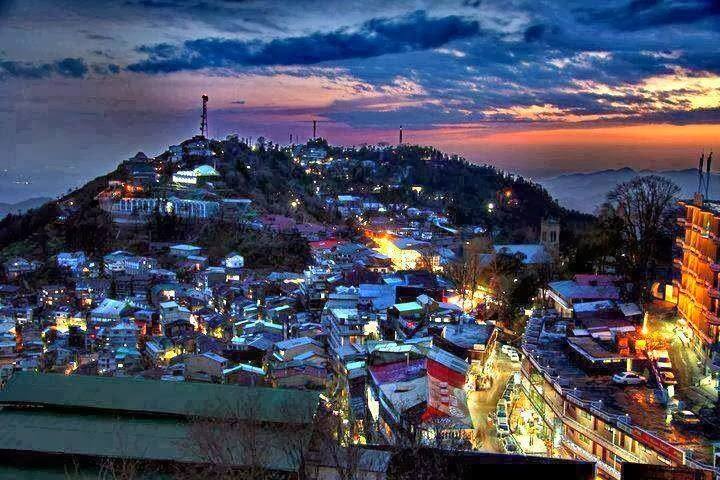 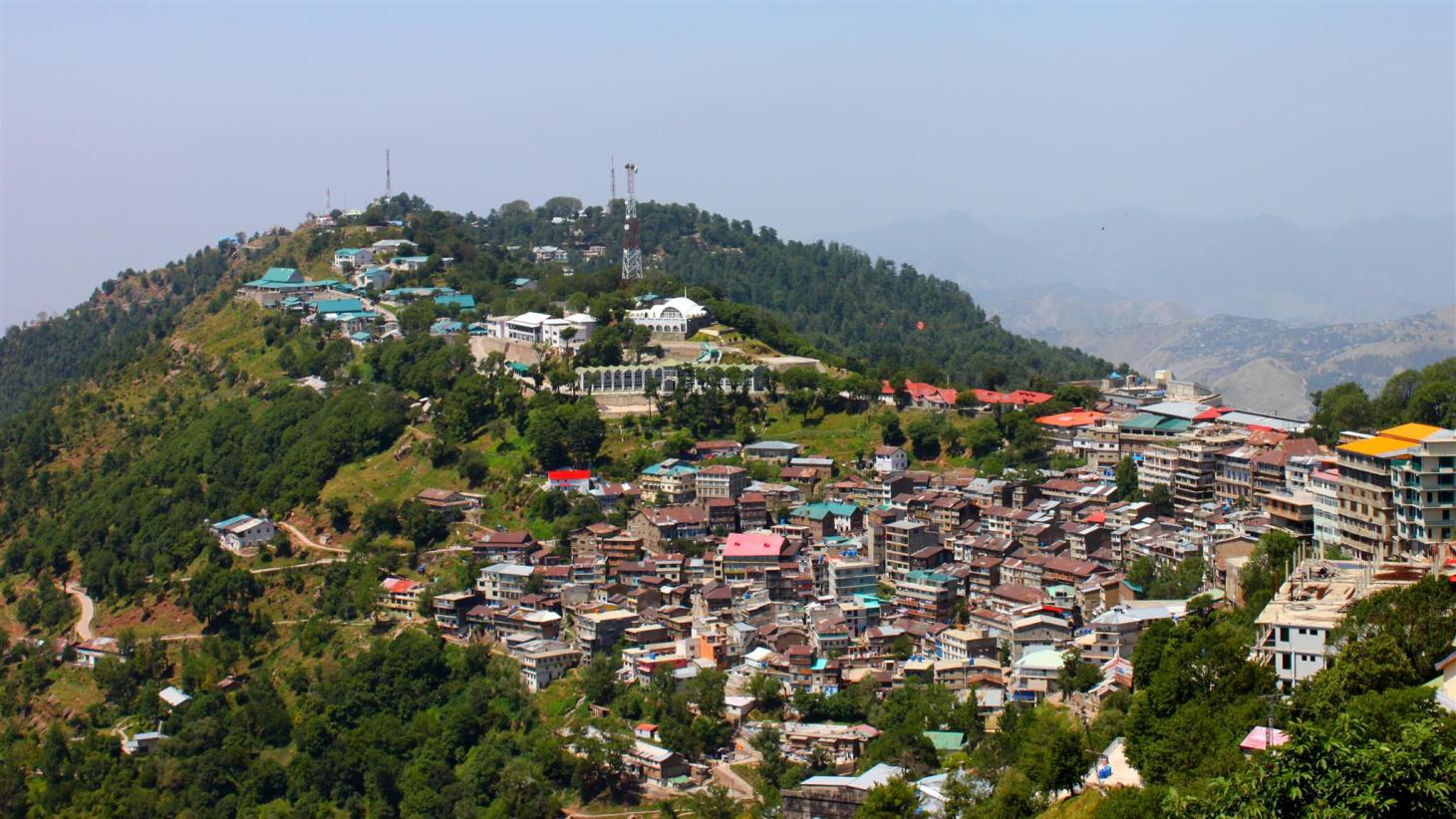 Murree Punjab Pakistan is a colonial era town located on the Pir Panjal Range within the Murree Tehsil, Rawalpindi District in Punjab, Pakistan. It forms outskirt of Islamabad Rawalpindi metropolitan area, and is about 30 km (19 mi) northeast of Islamabad City. It has average altitude of 2,291 metres (7,516 ft).

Murree was founded in 1851 as a sanatorium for British troops. The permanent town of Murree was constructed in 1853 and the church was sanctified shortly thereafter. One main road was established, commonly referred to even in modern times, as the mall. Murree was the summer headquarters of the colonial Punjab Government until 1876 when it was moved to Shimla.

Murree became a popular tourist station for British within the British India, several prominent Englishmen were born here including Bruce Bairnsfather, Francis Younghusband and Reginald Dyer.  During colonial era acsses to commercial establishments was restricted for non-Europeans including the Lawrence College. In 1901, the population of the town was officially 1,844, although if summer visitors had been included this could have been as high as 10,000.

Since the Independence of Pakistan in 1947, Murree has retained its position as a popular hill station, noted for its pleasant summers. A large number of tourists visit the town from the Islamabad-Rawalpindi area. The town also serves as a transit point for tourist’s visiting Azad Kashmir and Abbottabad. The town is noted for its Tudorbethan and neo-gothic architecture. The Government of Pakistan own a summer retreat in Murree, where foreign dignitary including heads of state often visit.

Murree or Marhee as it was then called, was first identified as a potential hill station by Major James Abbott (Indian Army officer) in 1847.

The town’s early development was in 1851 by President of the Punjab Administrative Board, Sir Henry Lawrence. It was originally established as a sanatorium for British troops garrisoned on the Afghan frontier. Officially, the municipality was created in 1850.

The permanent town of Murree was constructed at Sunnybank in 1853. The church was sanctified in May 1857, and the main road, Jinnah Road, originally known as Mall Road and still commonly referred to as “The Mall”), was built. The most significant commercial establishments, the Post Office, general merchants with European goods, tailors and a millinery, were established opposite the church. Until 1947, access to Mall Road was restricted for “natives” (non-Europeans).

In the summer of 1857, a rebellion against the British broke out. The local tribes of Murree and Hazara, including the Dhund Abbasis and others, attacked the depleted British Army garrison in Murree; however, the tribes were ultimately overcome by the British and capitulated. From 1873 to 1875, Murree was the summer headquarters of the Punjab local government; after 1876 the headquarters were moved to Shimla.

The railway connection with Lahore, the capital of the Punjab Province, via Rawalpindi, made Murree a popular resort for Punjab officials, and the villas and other houses erected for the accommodation of English families gave it a European aspect. The houses crowned the summit and sides of an irregular ridge, the neighbouring hills were covered during the summer with encampments of British troops, while the station itself was filled with European visitors from the plains and travellers to Kashmir. It was connected with Rawalpindi by a service of tangas.

Have Questions? Talk to an expert